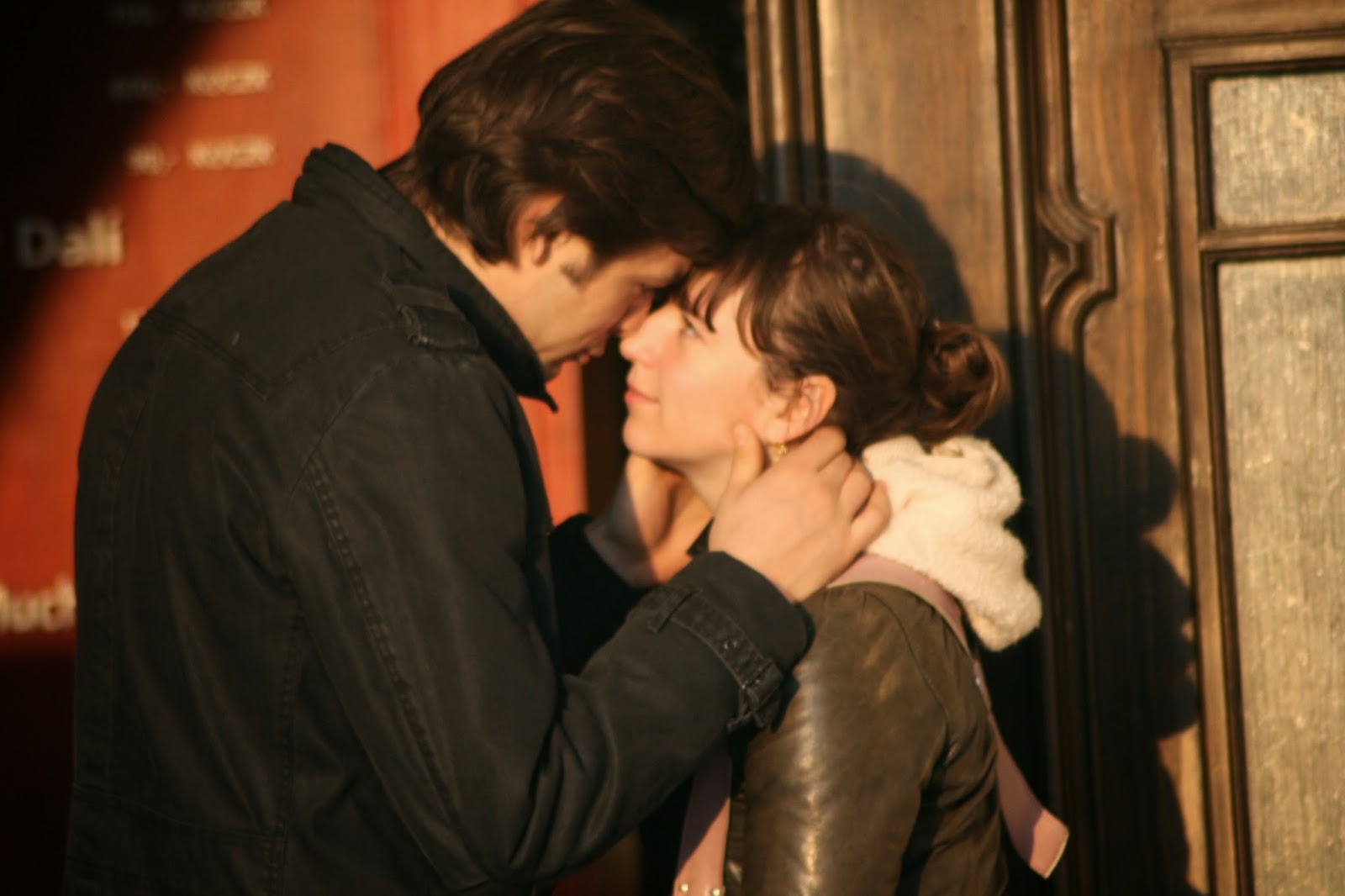 There are so many kinds of awful men —
One can’t avoid them all. She often said
She’d never make the same mistake again:
She always made a new mistake instead.

The chinless type who made her feel ill-bred;
The practised charmer, less than charming when
He talked about the wife and kids and fled —
There are so many kinds of awful men.

The half-crazed hippy, deeply into Zen,
Whose cryptic homilies she came to dread;
The fervent youth who worshipped Tony Benn —
‘One can’t avoid them all,’ she often said.

The ageing banker, rich and overfed,
Who held forth on the dollar and the yen —
Though there were many more mistakes ahead,
She’d never make the same mistake again.

The budding poet, scribbling in his den
Odes not to her but to his pussy, Fred;
The drunk who fell asleep at nine or ten —
She always made a new mistake instead.

This brings to mind the love life of a friend from some years back. She always insisted she was going to 'get it right'--someday.

Scotch in bed with the one you love sounds ok to me.

Haha. Aint that the truth Bro.

Hey Alistair! I really like this! And it's not just women, may I say =) Indigo