A man Of Independent Mind. 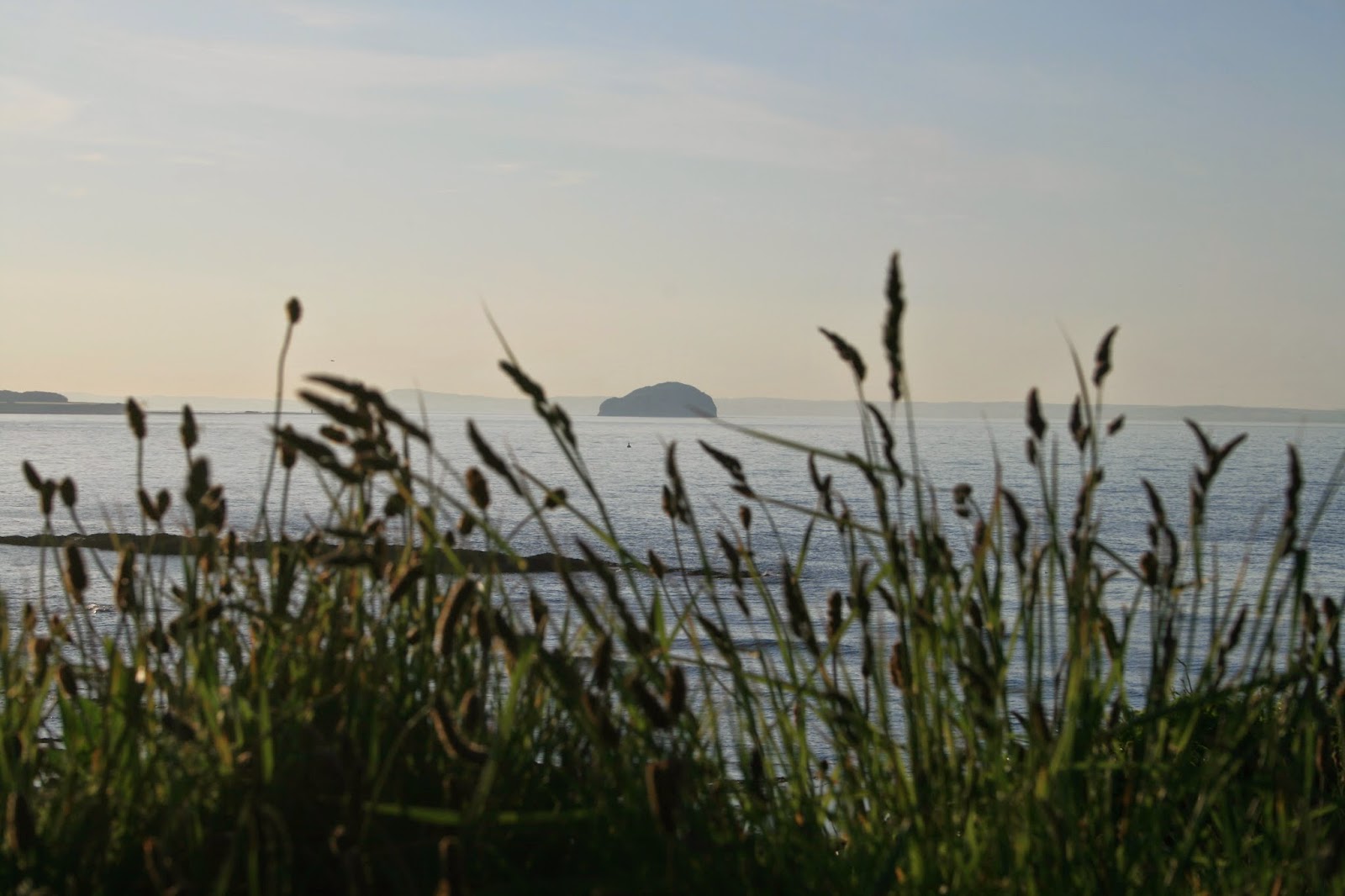 In just under two months the people of Scotland will vote Yes or No in a referendum asking if they want independence from the UK . As you would expect, it's dominating the political agenda here. Britain's three main political parties; Labour, Conservative and Lib – Dem  have united in an uneasy alliance for this one issue to campaign against separation despite vastly different  political positions.  The campaign to vote Yes  is led by the SNP,  the Scottish National Party, who control the devolved government in Scotland but it also includes voices from other political parties, including increasing numbers of renegades from the Scottish Labour Party acting with their conscience against the wish of their Westminster masters.

The two different camps have vastly different ideas about what an independent Scotland would look like. In the No campaign’s independent Scotland nothing will work: we can’t use the pound, afford pensions, a welfare system or health service, we will lose investment and businesses will leave, there will be border controls and passport checks between Scotland and the South, we will be outside the EU and it will be difficult and expensive to rejoin, taxes will be higher and food more expensive. Every man and child will be £1400 a year worse off. In short everything will be worse. They've done everything but claim the oxygen will leave.

On the other hand, the Yes campaign takes a different view where we have plenty of money and resources to afford spending on pensions and health, on justice and welfare. We will have an oil fund to provide for a safer future, we will be rid of nuclear weapons, use the pound and be welcomed into the EU with open arms, we will have a wealthy, socially just society where there is equality, innovation and entrepreneurial spirit by the bucket load and we live in social, cultural and economic partnership with the rest of Britain.. Our national football team will win the World Cup. (Okay – that one’s just me)

But these are pictures painted by politicians and you'd be a fool if you believed them completely.

The response by the media has been interesting. One Scottish broadsheet newspaper has come out wholly in favour of the yes campaign while the majority of the others espouse neutrality yet publish more stories supporting no than yes. The BBC in Scotland struggles to resist the establishment’s endorsement of the status quo and maintain objectivity while in the South the issue is largely ignored and underreported. Populist newspapers often see the referendum in bemused stereotyped terms of "Why do they hated us so much" or "those bloody jocks are it again", as if we all have on kilts and have freshly painted our faces with woad and are ready to charge southward waving our claymores as we scream "FREEDOM!"

In two months time I will vote yes to independence and to separate from the United Kingdom. To be more accurate perhaps, I will vote to separate from political union with the United Kingdom. I don't hate the English. I don't hate England, Wales or Northern Ireland. I am and always will be proud to be both Scottish and British but we are different. I am increasingly uncomfortable and unhappy with the direction in which our society is going led by Westminster. This direction doesn't represent the wish of the Scottish people and hasn't done for generations. The Scottish electorate has traditionally voted centre left politically while England, particularly the South of England has voted centre-right. In all of my adult life Scotland has never had the government it voted for. We’ve never determined our own future or the kind of society we can be.

I want that. Pretty damned badly.

But I'm just one person and no matter what my point of view is or how strong my belief in our potential and our abilities, I live in a democracy and there are other options possible. No matter how we vote in two months time I hope that the debate we are having now helps bring us all to better understand our differences, our strengths and weaknesses and above all the opportunity and choices we have to make this country a better place to live for everybody in it.

If we have nothing more, surely we deserve nothing less

I know I am the first to read and comment on this, but I am happy that you have posted this as it re-iterates exactly that we are not wanting to leave England, Wales and Northern Ireland, but wanting to leave the Tory Government that we did not vote for. Thank you for this post. x

Interesting times for you all in Scotland and Britain. Geographically, the idea of Scotland separating cannot cause hardship, unlike here, if Quebec separated we would have to figure out how to navigate around her for she is in the very middle of the country. I'm sure we could figure it out, though.What will happen to Balmoral if Scotland votes yes? Will the Royals have to pay taxes to the Scottish govt? It's of course, not a serious issue in the grand scheme of things, but it is something I think about. Victoria made herself quite at home there.
A thoughtful, balanced post, Al. Best of luck to you and dear Scotland!

Hari OM
Wonderful post Alistair - as a repatriating Scot (who had actually not realised there was to BE a referendum until I got here... I was in 'cloisters' remember!), it has been totally befuddling trying to grasp all the intricacies of British politics again. OZ is a two-party caper, no matter how many others give it a go.

It has been disturbing to hear and read some of the diatribe which has been trotted out (in both camps) and it would be easy to forget the underpinning purpose of this, which you have so succinctly covered here.

What worries me greatly, however, is that voting here is not compulsory. Having lived for 25 years with mandatory voting (or pay fine), I am greatly in favour of it. There can be nothing worse than hearing complaints, accusations and insults being poured out from those who will not commit to placing their mark... We do, as has been oft said, live in interesting times!

May your week be sunny. YAM xx

I loved reading this Alistair. Your perspective resonates with respect AND determination. Please write about this more.
On a side-note my daughter is moving to Quebec this fall for University. I will be separated from her by such a great distance (here in Alberta) but I am excited for her and for the experiences she will have immersed in another culture. All I want for her and for you is peace and prosperity. I hope the autonomy you seek will bring that for you and for beloved Scotland.

Sorry for the delay in responding. I've been washing the woad off my face and putting away my kilt and claymore until next weekend.

I will be writing more about the independence campaign over the next few weeks. You can rest assured on that.

Cheers for your supportive comments as always.