No Promises, No Demands. 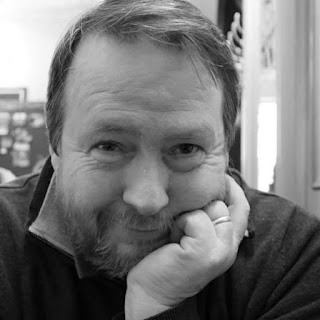 Well, it's been a while and, as I sit wondering what the heck I might write here, the lines of an old song by {I think} Pat Benatar come to mind. Yes, I really am that old I'm sad to say! It's been a long time -years - since I've interacted with this blog in any meaningful way. I kept it running for a couple of years after I'd hit the wall by posting a weekly poem, partly hoping that I would get things back on track, partly because the blog, and the people who it had connected me to through writing, had been incredibly important, positive and helpful at a particular time in my life and partly because I felt guilty and wasn't ready to admit I'd run out of steam. But reality has a way of overriding such obfuscations and the blog stuttered and stumbled on for a while until it effectively died of neglect until now, a few years later things are where they are. 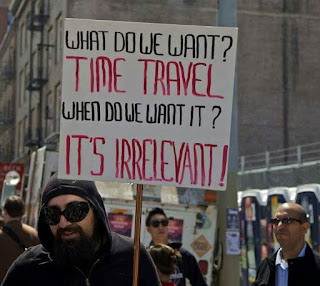 Our lives no doubt have moved on and evolved in myriad ways, some unforeseen, some predictable, some fortuitous and some less welcome. All the while this wee blog has been sitting dormant until now. I've been without a computer for some time. We've been in a building site of a house with no wifi and my laptop had developed a problem some time back that hadn't been dealt with, then the realities of building a major extension on a limited budget, compounded by some health niggles and unfortunately  having engaged what proved to be a cowboy builder brought problems galore that sucked the life out of me and pushed mere internet into the long grass for, well, far, far too long.

Now The Lovely G and I have a house that is habitable but less than finished, some furniture still in storage and lots of work to do {and pay for} to get the place to where we want it. But these things will come to pass in their own good time no doubt. Meanwhile, life bumbles on and lo and behold, the internet has been restored. Even my old laptop has been able to be resurrected after much head scratching and some luck and flaw on my part. It's not been near a repair shop that's for sure. I can't afford that yet by a long chalk. Now I can engage with all the wonders {ha} of the modern world once again even if it is only by plugging directly into the router and I feel connected. Just being able to surf the internet in something other than a phone in a free wifi area and in a finally clean and comfortable environment has brought a level of normality back that has been missing so long it feels almost alien.

The wonder of raising this old laptop from the dead also brought me back to places and content I hadn't thought of for some time. Old friends neglected for far too long. All my blogging favourites still saved, the blog admin suite and many others. In a quiet moment I began to track back through some favourite places and found myself reading some of the old blog posts and that raised a hankering to do spend more time, perhaps diverting from some uncomfortable reality, perhaps reclaiming something that was 'just me' again. I always valued the solitary element of blogging, of taking time to gather a though and having the help of getting it down somewhere as a means of sorting through stuff, or of focussing on bits of life that are more important. The stuff that should be celebrated or better considered, the bits that should be vented and those that should be held up for some healthy ridicule. No doubt there are also elements of going back to a happy place, to get away from some of the daily rubbish that pervades our lives.

Anyway, I think I'm going to be blogging again. It won't be in the same regularity as before, it'll be more sporadic in all likelihood. Who knows? Not me for sure, but if it brings me some of the fun and satisfaction it did once then that will be just grand and a welcome addition and some antidote to the present frustrations. In many ways, I wish I'd never given up on the blog but I did.

Let's give this another go and see how it develops. 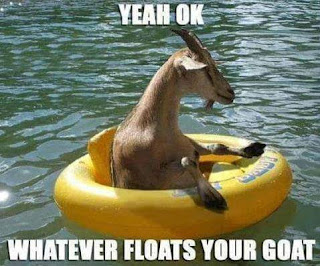 No promises. No demands.


Listening to 'Love is a battlefield' by Pat Benatar.

Nice to see you back.
I also have had a bit of a hiatus.
I just couldn't be bothered for some reason.
Probably work related stress.

Cheers for that. Yes, life has, sure enough, got in the way. Hope you and yours are well and that you haven't killed any deserving wee soul during the hiatus!

I'll pop over shortly and refresh myself on any updates etc.

Thank you for sharing such a nice article. I love it.Please visit Office Furniture Miami