The Sunday Posts/ A Man's A Man. 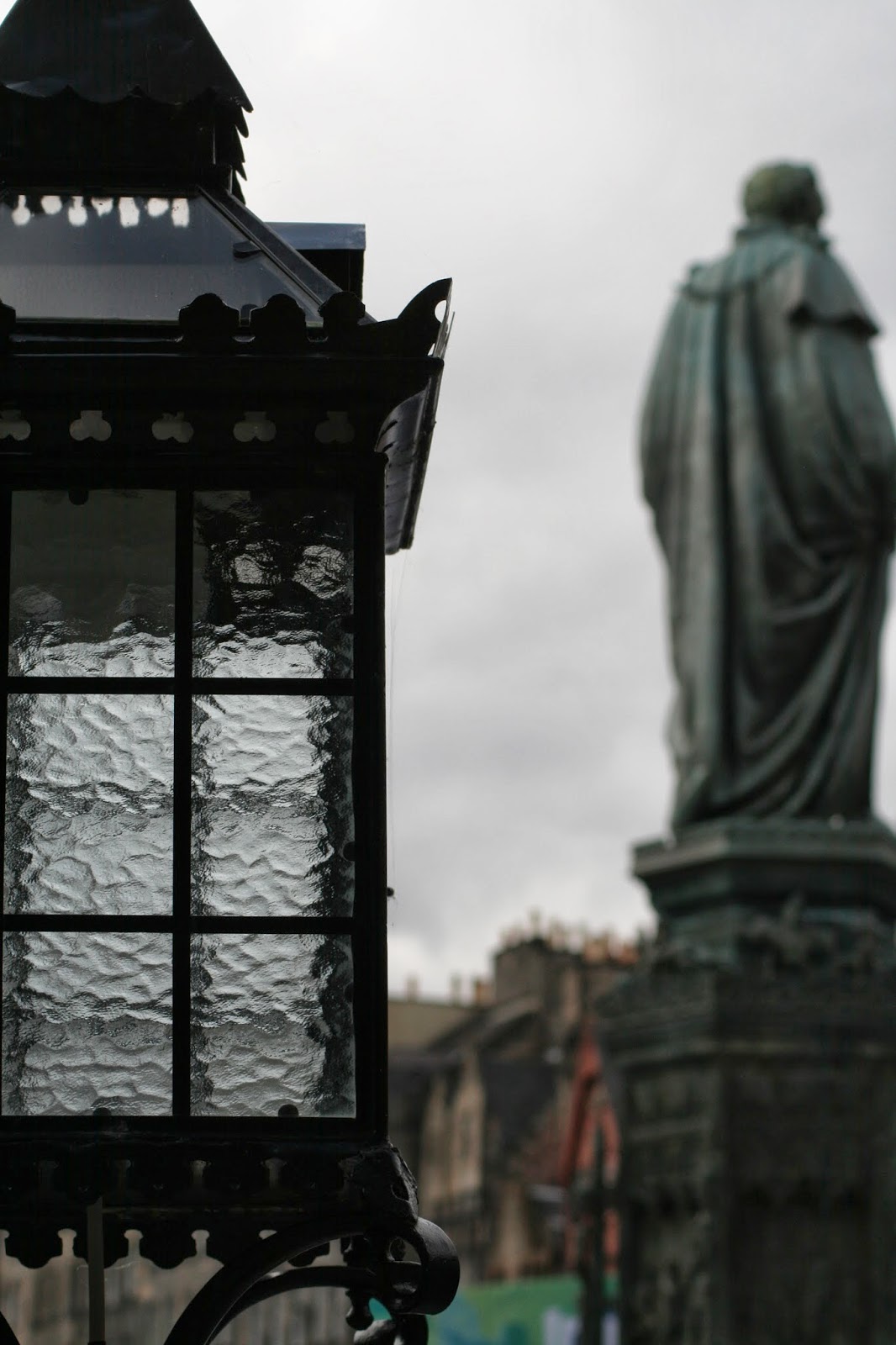 It's a dreich auld day the day, but hope you are finding your inner sunshine! YAM xx

Sorry if your comment no longer appears. I deleted some spam comments and since then your genuine comments are no longer appearing even though they still show in comments in my dashboard. I've no idea why that is and despite trying several things to rectify they are not being reinstated.