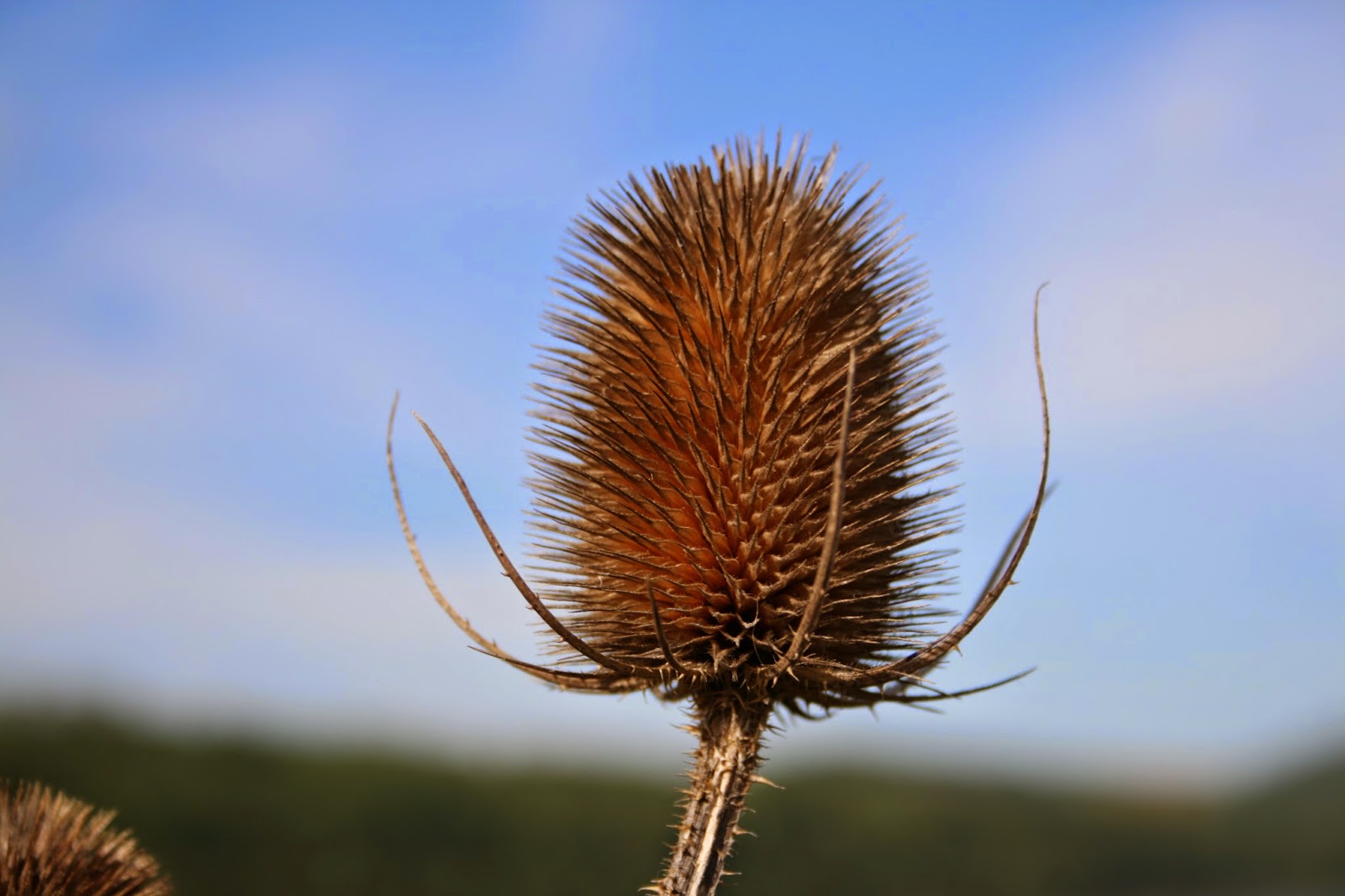 My name is Alistair Robertson. I am a Scot, born and raised in a small and poor working class community in the coal fields of South-West Scotland. I am not academic or intellectual but that's not important. I am a Scot and today my homeland is on the threshold of one of the most critical points in out history for generations.  A decision must be made on if Scotland should become independent and break a 300 year old political union with the United Kingdom or should we stay. This decision will be taken on 18th September, just a few short days away. Not one of us has a crystal ball. None of us can accurately forecast the future regardless of whether that's as an independent country or continuing as part of the UK. I am a nationalist. I am not anti-English. I am not nationalist the way that determined a National Socialist Germany seventy or eighty years ago and nor am I nationalist in the way that would determine a member of the British National Party today My political leaning is to the left. I'm a nationalist but would not define that by race or ethnicity. I am nationalist because I believe in our right to self determination and in our ability to take responsibility for our own future and that that future should be significantly different to the society we live in today where the poorest in society are shouldering an unfair and unequal burden by being subject to increased taxes and reduced welfare while being stigmatised as workshy or benefit dependent while the gap between poor and wealthy grows at an ever increasing rate.

At  the moment Scotland has a devolved parliament within the United Kingdom of Great Britain and Ireland with fiscal responsibility for about 7% of our national expenditure and restricted responsibility and policy freedom in areas of taxation, welfare, monetary policy and a raft of other areas affecting the kind of society we are.  Politically speaking, Scots have voted for parliamentary representation that, due to the country's size, has been unable to credibly influence the direction taken by a Westminster based UK Government elected by significantly different political agendas to our own for more than 40 years. With Scotland having only 8.4% of the UK population and MP numbers to match, that is a situation that is unlikely to change without radical action.

We are a nation rich in natural resources, with a diverse economy and the kind of potential in renewable energy that puts us near the top of future green energy producers per capita in the Western world. We will most likely be able to export green energy within a generation. We have abundant - but finite - hydrocarbon reserves of oil and gas that will last conservatively, at current production levels, for thirty plus years, even without further discoveries {which may be considerable} - easily long enough to bring on-stream technologically advanced streams of green energy. The Scottish economy currently produces more Gross Domestic Product {GDP} per head than the rest of the UK which means we pay into UK finances more than we get back. Even without oil revenues Scotland is acknowledged to be comfortably placed within a table of the world's wealthiest nations. {and many of the top ten wealthiest are small countries of about Scotland's population} Despite that we are part of one of the world's most unequal societies; a situation that has consistently worsened since the world economic recession of 2008. The Conservative Government, in coalition with Liberal Democrat MP's has led an austerity driven agenda which many feel has stigmatised the unemployed as workshy, penalised the disabled and most vulnerable with benefit cuts while the richest have thrived with tax breaks and a protective attitude displayed towards them as 'wealth creators'. This is a system in which all major UK political parties are complicit, which offers no obvious exit from a model that privileges neoliberal economics over all other aspirations. It treats the natural world, civic life, equality, public health and effective public services as dispensable luxuries,treats workers as no more than commodities and supports the freedom of the rich to exploit the poor as non-negotiable.

The Scottish Government is led by the historically right leaning Scottish National Party {SNP,} who have always aimed for an independent Scotland, but the current independence movement is a much wider grass-roots movement which spans the gamut of political parties to a greater or lesser degree and is also densely populated with individuals of no party affiliation whatsoever. This movement believes Scotland can only be the kind of society it desires by gaining full control of income and spending, making different choices on welfare, taxation and economic investment and development. Most tellingly of all perhaps, it believes that a smaller unit will be able to hold its politicians to account and make them more responsive to the electorate in comparison to the current situation.

Some of you reading that will no doubt be screaming " So what are you waiting for?"

Things are not so simple as the information above would indicate.

Scotland has been in a political and economic union with the rest of the UK since 1707.  There have been many generations who have lived under the union. Scotland -  often by political design but also by circumstance - has a huge history of delivering its manpower into military and administrative service of Britain's empire. We have shed blood and given our creativity to build an industrial, economic and social entity that has worked for most of those generations. The ties are long and they are strong for many people. While older generations may wait in hope for the Labour Party to rediscover its working class mojo, others are fine with the status quo or scared of the scale of the change - and challenge - we may inflict upon ourselves. Many others, I included, feel there is only one choice. The opinion polls are showing a 50-50 split at the weekend.

As far as the future of the country is concerned it is all still to play for.

Hari OM
A worthy and appropriate post Alastair. I pay not attention to the media-driven polls... all that matters is that final count. Here's tae us... YAM xx

Well said Alistair. I feel for you and for Scots. This issue is finally heating up here in Canada. For much of this year little attention was paid but that has changed. I will be anxiously watching to see the outcome and no matter what, I know where I originally came from and thinking about both my paternal and maternal great-grandparents, that has always been Scotland, not the UK.