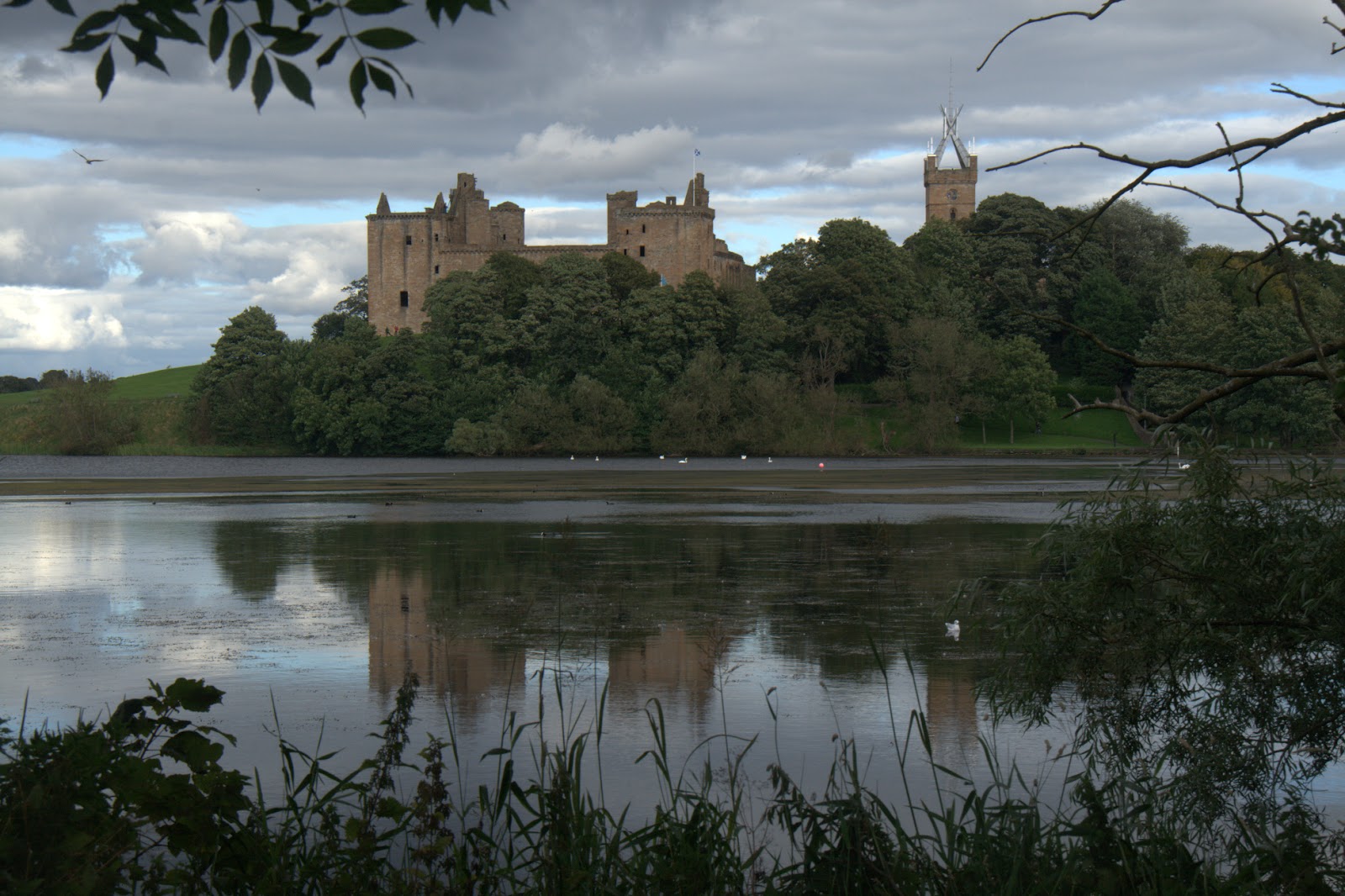 A lament for the loss of independence in 1707 due to the power, influence and financial weight of England. It seems tho' much changes, much abides across the centuries. Now it's time to wipe our eyes, lift our heads and start again

Fareweel to a' our Scottish fame,
Fareweel our ancient glory;
Fareweel ev'n to the Scottish name,
Sae fam'd in martial story.
Now Sark rins over Solway sands,
An' Tweed rins to the ocean,
To mark where England's province stands-
Such a parcel of rogues in a nation!

What force or guile could not subdue,
Thro' many warlike ages,
Is wrought now by a coward few,
For hireling traitor's wages.
The English steel we could disdain,
Secure in valour's station;
But English gold has been our bane -
Such a parcel of rogues in a nation!

O would, ere I had seen the day
That Treason thus could sell us,
My auld grey head had lien in clay,
Wi' Bruce and loyal Wallace!
But pith and power, till my last hour,
I'll mak this declaration;
We're bought and sold for English gold-
Such a parcel of rogues in a nation!

Robert Burns
Photo of Linlithgow Palace by Alistair.
at September 21, 2014

Hari OM
Oh yes Alastair, such truth here. For all the fine posturing before and the day after, I am astounded at a public which is either so fearful of change or so daft as to believe the pollies and to have missed this opportunity.

Throughout it all I had wondered that the 'English' had not seemed to have any character about them...then latterly a voice was found there also. Rightly so. Having become an Australian, I am very familiar with federalism and (whilst no system can ever be perfect, let's not get Utopian here!) consider it appropriate for the Main Government to give this some pondering. Each of the states of OZ have very distinct regional character and there are major differences of individual policies; yet there is also unity where it matters (on the world scene, in finance...) Scotland could be very proud indeed if it could contribute now to that end.

Westminster, however, may need a bit more threat coming its way. It needs the regional English to add to this fire. Here's to us all... YAM xx

How very appropriate to the times.
Some things never change.
Cheers,
Kat

Thinking of you Alistair.

Thanks for sharing this wonderful poem, so apt for today as well. When I heard the news of the defeat of the Yes side, I shed a few tears for I hoped for once that we might have some real change in this world that truly stuck it to 'the man' and also proved that a people could make something they believe in a success if they put their hearts into it enough.