A few whiskers short of the full kitty! 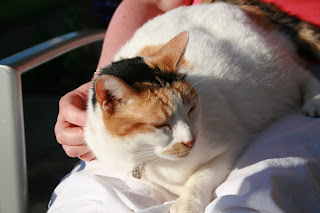 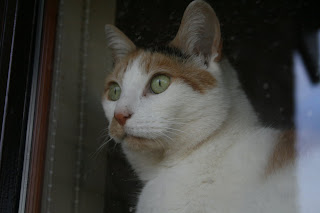 Hi, Al. This is Stacy, another follower of Sweet with Fall and Fish. Actually I am Aaron's mother-in-law. My husband and I love Aaron very much and are devastated at what's been going on. I am writing to thank you for your attention and advice to him and to introduce myself. I don'r have a blog, but my email is stacywest7801@yahoo.com, should you care to communicate with me. My website is www.stacywest.com