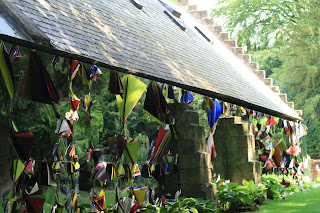 On Saturday I went to pick up The Lovely G from her office at 2.30 so we could spend the rest of the afternoon together. We went a few miles west of Edinburgh to a country mansion which has a number of art installations in the grounds. Although the skies had been clear and the weather hot when I left home, just a few miles away in Edinburgh and beyond the skies were grey and the temperature distinctly cooler. None the less we spent an enjoyable couple of hours walking through the woods and grounds of the country estate as we explored the large sculptures and other exhibits. 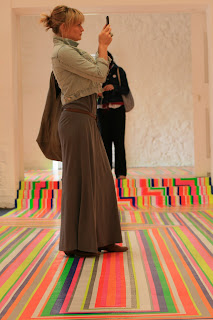 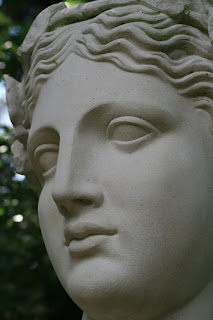 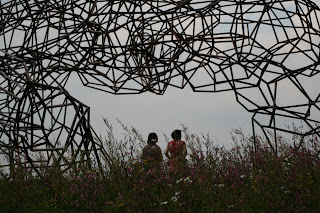 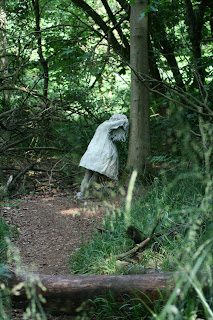 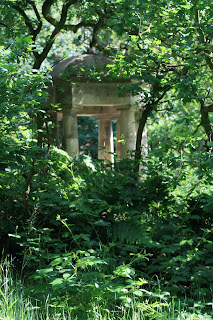 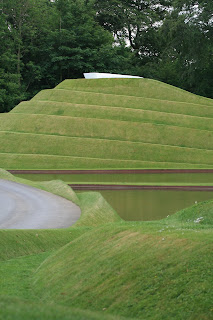 After our walk we came back to Dunbar and had a bar supper in the Volunteer Arms pub near the harbour. A nice straight forward and inexpensive supper. As usual G had the chicken while I had the fish - and a couple of our local beers - before I was driven home.

Sunday saw us take a drive further down into the Borders to Moffat, a couple of hours away. I had stayed there for a month when I had a project in the area a few years back and we'd wanted to visit for a while. Once again the weather started off bright and sunny at our end but ended up in close and clammy thunder weather when we arrived at our destination. In spite of this we had an enjoyable couple of hours an G loaded up with about 30 assorted birthday and other cards. Ho hum...... 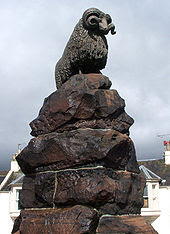 Star Hotel
The Star Hotel in Moffat, which dates from the late 1700’s, is famous for being the world’s narrowest hotel at only 20ft wide and 162ft long.
see you later

Hey there, Al! I loved your pics of what sounds like a beautiful weekend. I'm keepin' busy and out of trouble :) sounds like you're doing the same...well, I don't know about the trouble part ;) Stay well...

Sounds like an enjoyable way to spend the weekend. I worked but we are goofing off today.
Enjoy your Tuesday,
Kat

I love the idea of "the world's narrowest hotel". It's like celebrating being the best at something that is of no consequence. Quirky stuff like that is such fun. Every time I read about somewhere, I want to visit that area. Still haven't decided where and when for our summer hols, but the options are increasing.....

Thanks for the comments,

Swifty I hear the queues at the bar on busy nights are long! ha

I also stayed at a hotel in Wick which was on the worlds shortest street at only 6' long, only long enough for the front door of the hotel......

Those places look heavenly, especially that first one with all the gardens and art installations. Is that the lovely G in the first photo, or an art piece?

No that's not the Lovely G but just a lady in a nice pose. G asked at the start of my blog not to have any photo's of her posted and I agreed. To date there are no photo's of either of us. {man of mystery, me}